“Why are people so tired on April 1st? Because they just finished a 31-day March.” 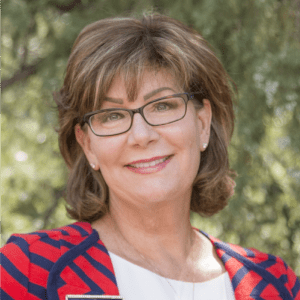 Business tip of the Day

Get pre-qualified to purchase your new home?

Call me for great suggestions and assistance! 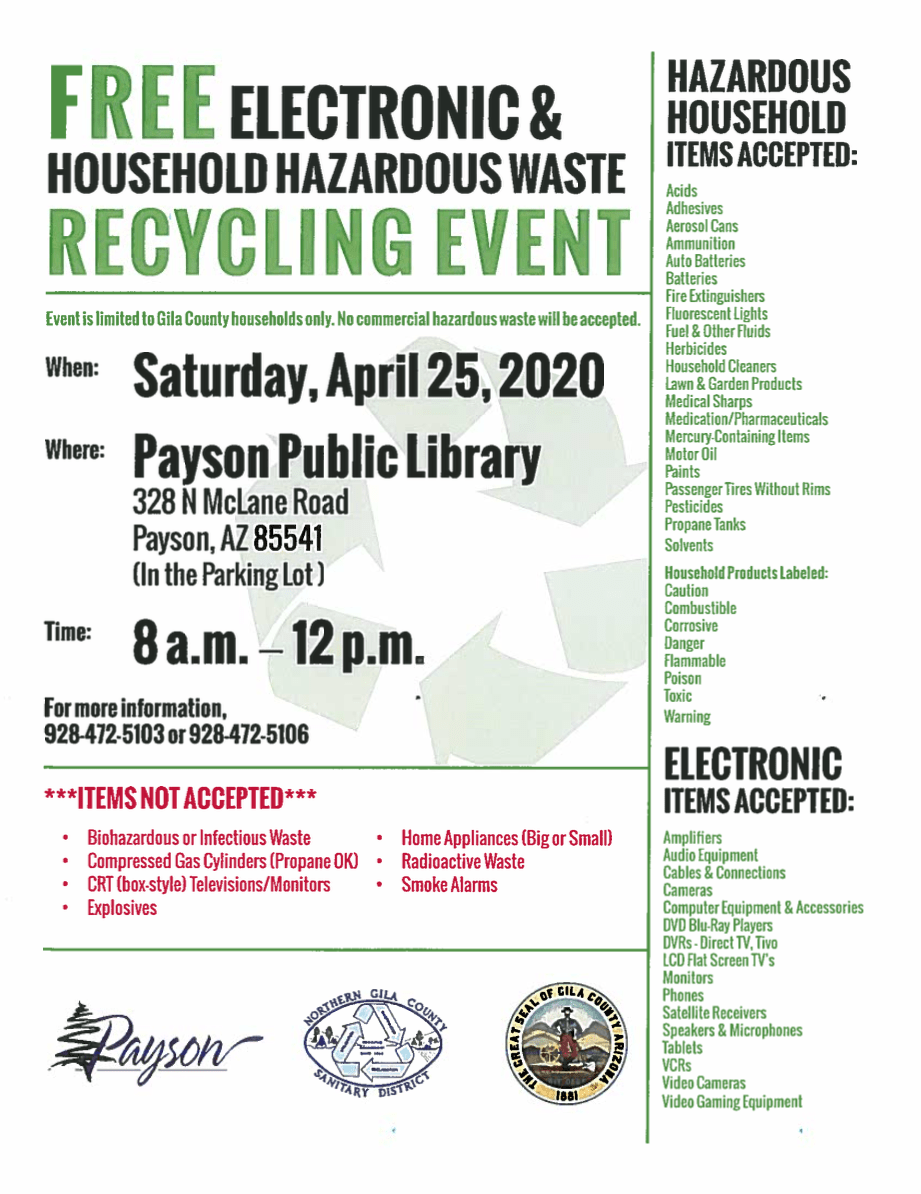 Earth Day was a unified response to an environment in crisis — oil spills, smog, rivers so polluted they literally caught fire.

On April 22, 1970, 20 million Americans — 10% of the U.S. population at the time — took to the streets, college campuses and hundreds of cities to protest environmental ignorance and demand a new way forward for our planet.

The first Earth Day is credited with launching the modern environmental movement, and is now recognized as the planet’s largest civic event.

The first Earth Day in 1970 launched a wave of action, including the passage of landmark environmental laws in the United States. The Clean Air, Clean Water and Endangered Species Acts were created in response to the first Earth Day in 1970, as well as the creation of the Environmental Protection Agency (EPA). Many countries soon adopted similar laws.

Earth Day continues to hold major international significance: In 2016, the United Nations chose Earth Day as the day when the historic Paris Agreement on climate change was signed into force.

For the Smokey Candied Walnuts:

For the Basil Vinaigrette: 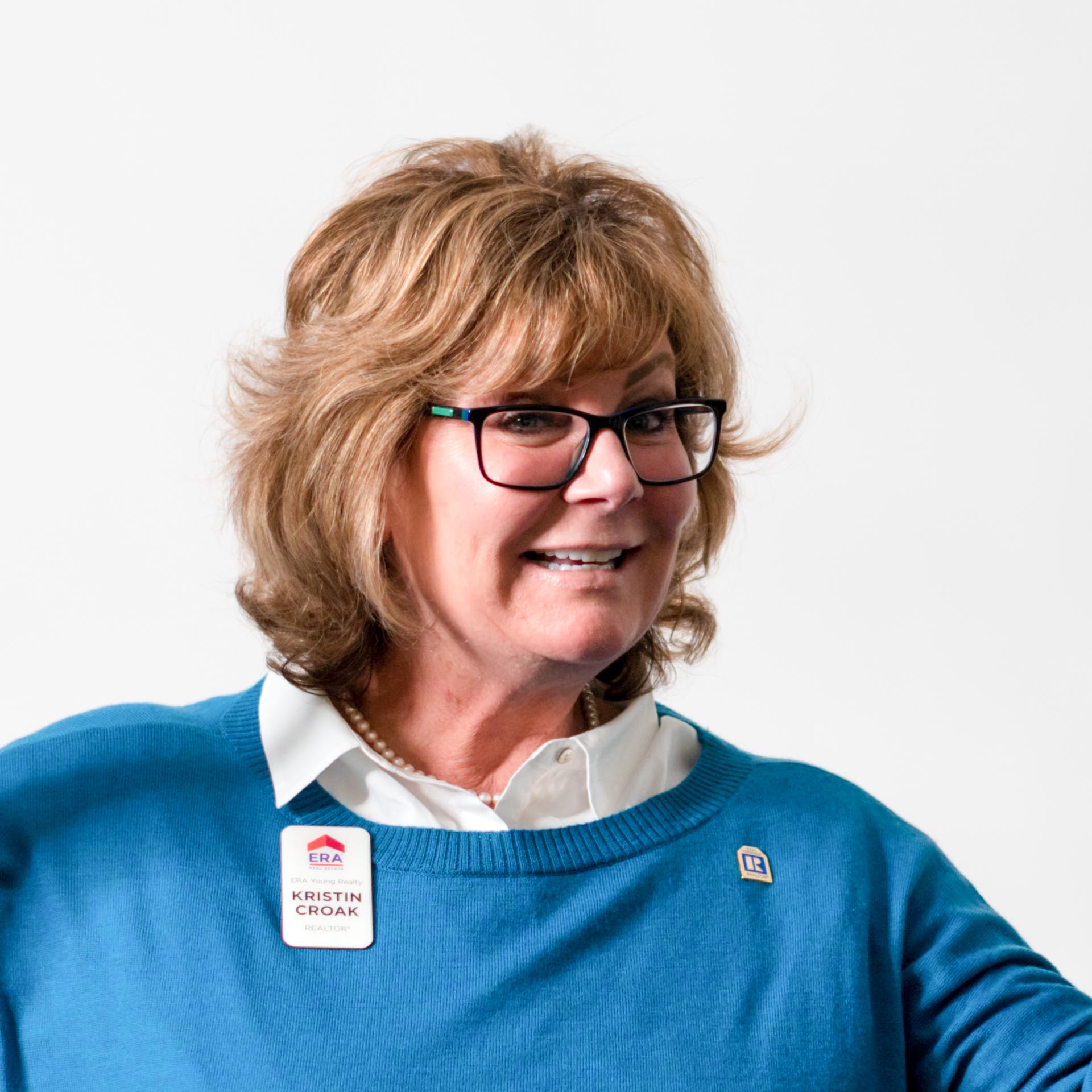 I am committed with results! I work with a great team of professionals including a photographer to capture your home to give maximum exposure in both our online and offline marketing. I am a top producer in the Rim Country and work with you from start to finish of the home buying/selling process. Even after the sale, I am always here to help!

I Start it, I Finish it. Committed with Results.