“February is the shortest month, so if you’re having a miserable month, try to schedule it for February.” 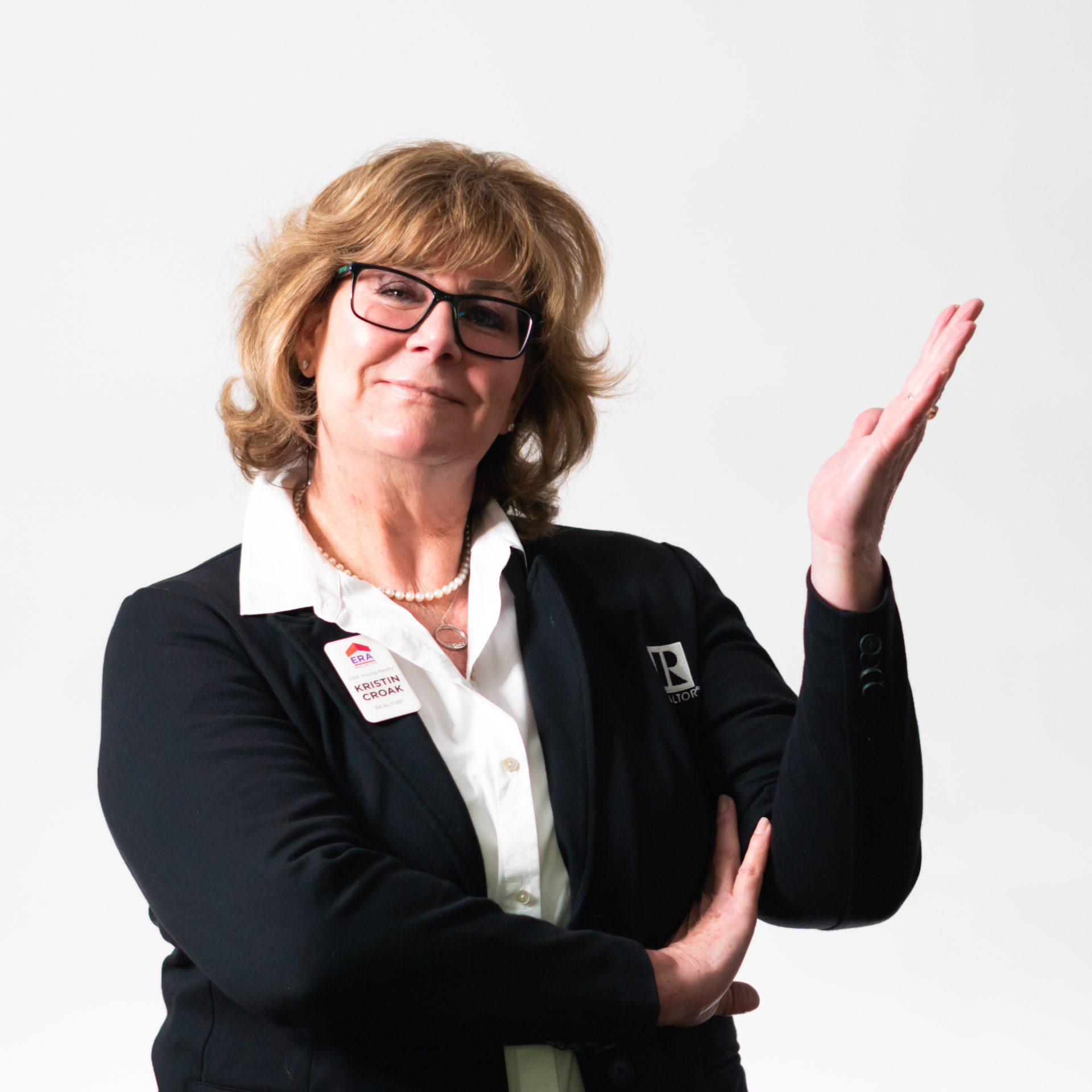 Home is where the heart is!

Let’s have a heart to heart about selling your home or buying a new home! The market is still staying strong for both buyers and sellers! Give me a call and let’s look over all of your options.

Valentine’s Day is celebrated annually on February 14th. It originated as a Western Christian feast day honoring early Christian martyrs named Saint Valentine and is recognized as a significant cultural, religious, and commercial celebration of romance and love in many regions of the world.

Arizona’s Anniversary is also celebrated on February 14th. In 1912, Arizona was the last of the 48 contiguous United States to be admitted to the union. It was then that Arizona achieved its statehood.

Pluto discovered on February 18th, 1930. Pluto is the ninth planet from the Sun and was discovered by astronomer Clyde W. Tombaugh at the Lowell Observatory in Flagstaff, Arizona.

Don’t take our word for it, take theirs! In 2020, we hosted three sets of adventurers to come and spend some time in the Payson area to “Adventure Like a Local”.